Events In Nature is proud to present the Grigoryan Brothers at Mica Grange, Sunday, December 3, 2017

Guitarists, Slava and Leonard Grigoryan are counted amongst the finest musicians of their generation having developed a reputation for enthralling audiences with the energy of their performances and the breadth of their repertoire – embracing disparate genres such as classical, jazz and contemporary music from around the world. Between them, they have received 3 ARIA awards and an incredible 23 ARIA Award nominations. As a duo they have recorded 7 albums. They have been touring internationally since 2003, regularly performing throughout Europe, Asia, Australia and the USA, as well as more exotic performances in Brazil, South Africa, India and the Middle East. Their diverse repertoire continues to present new opportunities for performances in traditional and unconventional settings, from projects with orchestras to duo performances in iconic classical venues such as London’s Wigmore Hall and Vienna’s Konzerthaus, as well as appearances at arts, jazz, and folk festivals and in more intimate spaces such as clubs and salons. Although regarded as Australia’s finest guitar duo performing classical repertoire, the Grigoryan Brothers have also carved out a reputation for expanding their horizons through new arrangements, commissions and their own compositions. 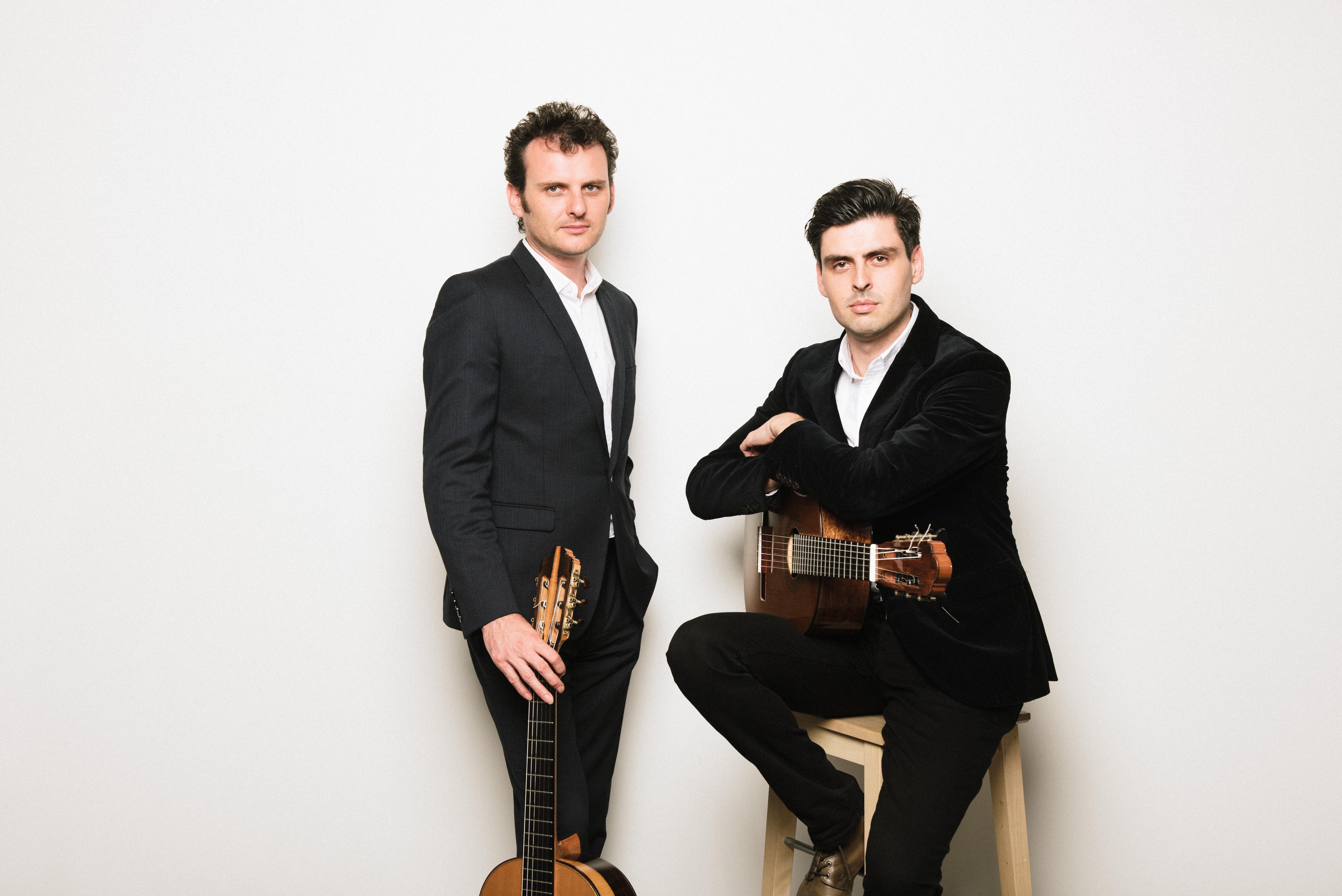